In both cases networking developed under a series of upturns since the 1990’s and is inexorably related to wider events of interest such as the ongoing wars in the Middle East and the culminations in countries such as Turkey, Egypt but also EU , Western European ones; including direct security affairs.

Nowadays we are witnessing a massive buyout of land and corporations by mostly UAE, Kuwait and Saudi nationals in Bosnia proper, with around 45,000 people from the former countries on the move to re-allocate to the Western Balkans.

In the meantime in Sarajevo, there are tens of villages where training camps Wahhabis who go for jihad in Syria and Iraq, are located. Such include:Zaklopača, a village near the international airport in the streets around Hajrudin Šabanije, Briješće Hill, Briješće Hill two, Dobroševići, Bare at Pillar, Kasindolska, and Záuličí.

In Kosovo a wide array of Imams and community figures who have in the past been accussed as conduits for Jihadism in the region are still active and influential such as: Imam of the Great Mosque, Sefket Krasniqi, professor at Faculty of Islamic studies in Pristina; Sabahudin Selimi, Hodja from Vitina; Enes Goga, chief imam of the Islamic Community in Pec; Eroll Nesimi, Hodja and editor at www.perkujtimi.net, ; Idriz Bilibani, Hodja of the Bosnian Muslim Islamic community ; Leonard Ruli, Hodja from Prizren; Dardan Gjuka, Imam from Pec ; Shefki Koraqi, Imam from Kacanik, Mazllam Mazllami, Imam in Prizren; Bedri Robaj, Imam of Dardania Mosque in Pristina (that mosque is not under the jurisdiction of the Islamic Community of Kosovo) ; Ekrem Avdiu, Imam from Mitrovica, Enis Rama, Imam of a mosque in Mitrovica.

All the above groupings have evolved over time via a subversion process which inevitably will result in the non-secularization of Bosnia and/or a possible violent break up of that state, along with possible enlargement of the radicalization process inside Kosovo which will lead to destabilization also in FYROM and Sanjak-Raska.

Below is a transcript of a 2013 report dealing with the evolving networking that led us to the current era of challenges.

Bosnia in the midst of extremism and terrorism subversion process 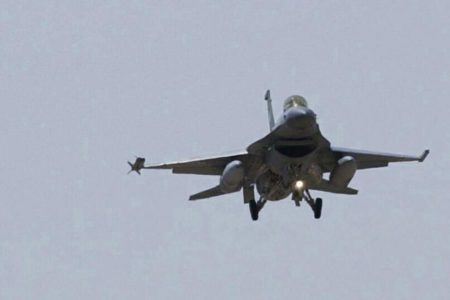 China denies firing lasers at US planes in Djibouti