Greece’s 15-year-olds did poorly in the latest round of international student assessment programme (PISA) tests given by the Organisation for Economic Cooperation and Development (OECD), ranking 43rd among 72 countries in key categories and slipping in relation to previous years. The results of the PISA tests, conducted every three years, were released on Tuesday.

The top ranking school students globally were in Singapore, with more than 550 points, followed by students in Japan and Estonia. The rest of the top 10 included Taiwan, Finland, Macao, Canada, Vietnam, Hong Kong and China.

Greek students were also outranked by their peers in several European countries, including the United Kingdom, the Netherlands, Germany, Ireland, Belgium, Poland, Norway, Portugal, Austria and Spain. They did better than students in Bulgaria, Romania, Cyprus and many western Balkan countries. 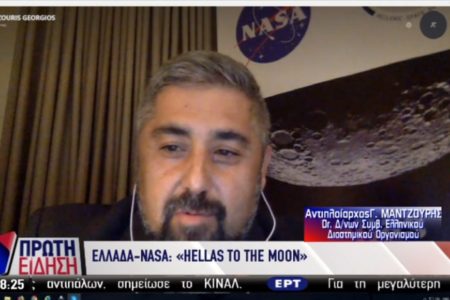