Student and school unions and other groups on Tuesday concluded a march through central Athens to Parliament to mark the 8th anniversary since 15-year-old Alexandros Grigoropoulos was shot and killed by police fire in the Athens district of Exarchia.

The march had started with a rally outside the gates of the Athens Polytechnic, while there were minor incident involving small groups throwing stones.

More incidents followed the end of the rally, during which hooded protestors attacked police with stones and set fire to rubbish bins near Sina Street. Car owners parked in the Exarchia area on Tuesday found flyers on their vehicles signed by the “Comrades for Social Self-Organisation,” informing them that they should remove their cars from the area on the specific day. 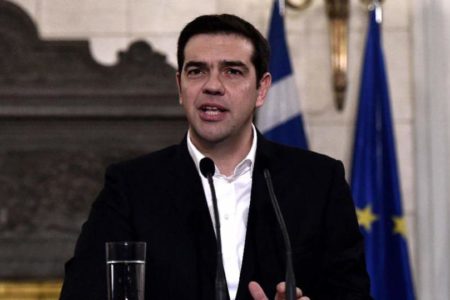 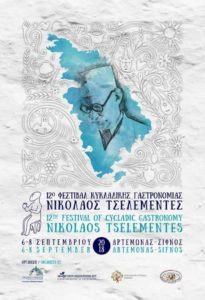 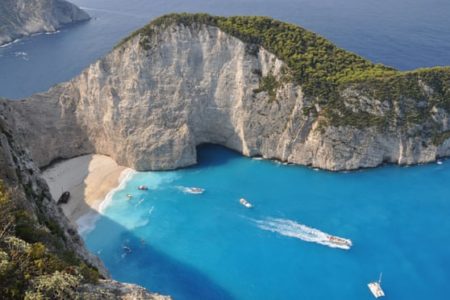