Greece’s largest private and public sector unions GSEE and ADEDY have called a 24-hour general strike against continued austerity in Greece on Thursday, as well as a protest rally at Pedion tou Areos park in Athens at 11:00.

In an announcement, GSEE called on the citizens to a strike against the austerity, poverty and humiliation policies that are still implemented. 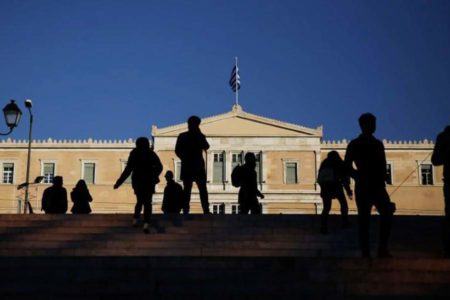 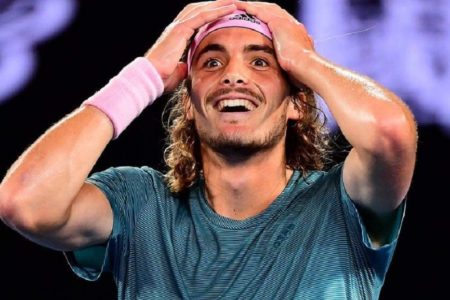 President Pavlopoulos: Anyone who does not respect international law will be defeated