The Pentagon said Tuesday a coalition airstrike killed three key Islamic State (IS) leaders in Syria, including two militants who were involved in last year’s terrorist attacks in Paris.

“The three were working together to plot and facilitate attacks against Western targets at the time of the strike,” said Pentagon spokesman Peter Cook

The three IS leaders were killed in a December 4 airstrike in Raqqa, IS’s de facto capital in Syria, according to Cook.

Cook said the two militants involved in last year’s Paris attacks, which killed 130 people, were identified as Salah Gourmat and Sammy Djedou, who were close associates to the late IS external operations leader, Abu Mohammed al-Adnani.

The third IS leader, Walid Hamman, was convicted in absentia in Belgium for an attack that was disrupted.

IS claimed responsibility for last year’s attacks in Paris during which suicide bombers and gunmen launched a coordinated assault across the French capital, including a concert hall were 90 people were killed.

VOA National Security correspondent Jeff Seldin contributed to this report from the Pentagon. 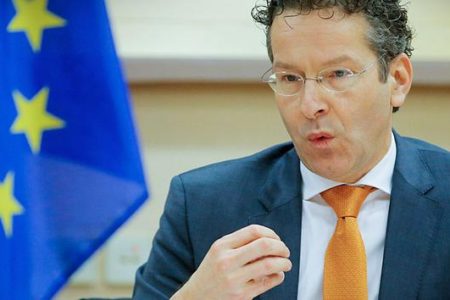