Main opposition party New Democracy accused the government on Wednesday of being erratic and opportunistic after the Eurogroup and the European Stability Mechanism (ESM) announced they are freezing the implementation of Greece’s recently agreed on short-term measures for debt relief.

Eurogroup and the ESM cited Prime Minister Alexis Tsipras’ decision to distribute a one-off benefit to pensioners and to suspend a VAT rise on some islands.

“It’s obvious that Mr. Tsipras’ government is following a policy which is completely erratic and opportunistic,” the party said.

“It agreed with the country’s creditors on unfeasible fiscal targets over many years which will bring harsh austerity measures so that it can receive some debt relief after 25 years. Then it distributed a benefit to pensioners without – as it now becomes apparent -coming to some understanding with our creditors and blew up the deal for which it only yesterday it was rejoicing. The result will be even harsher demands from our creditors,” it added. 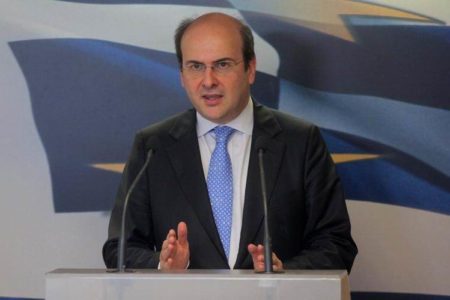 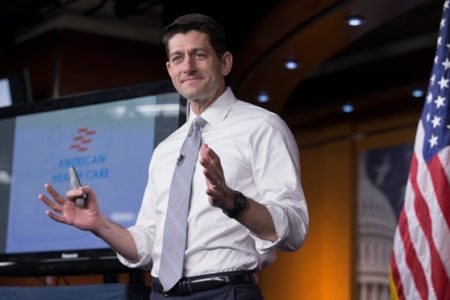