Egypt’s Civil Aviation Ministry says traces of explosives have been found on some of the victims of an EgyptAir flight from Paris that crashed in the Mediterranean Sea in May.

A ministry statement issued Thursday says a criminal investigation will now begin into the crash of Flight 804, which killed all 66 people on board.

No one has claimed to have attacked the plane. The crash came seven months after a Russian airliner crashed in the Sinai Peninsula shortly after taking off from an Egyptian Red Sea resort, killing all 226 people on board.

The local affiliate of the extremist Islamic State group said it had downed the Russian plane with an explosive device planted on board. Russia said the aircraft was likely downed by explosives.

US troops to arrive in Europe in January to reassure allies 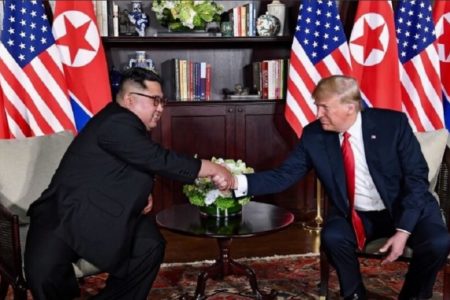 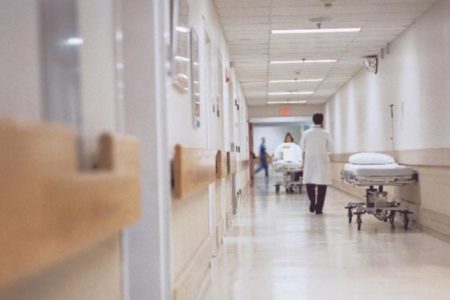