Facebook Inc said on Thursday that it would roll out a number of new tools to prevent fake news stories from spreading on the social media network.

The company will make it easier for users to flag fake articles on their News Feed and will also work with organizations such as fact-checking website Snopes, ABC News and the Associated Press to check the authenticity of stories.

Facebook said that if the fact-checking organizations identify a story as fake, it will get flagged as “disputed” and there will be a link to the corresponding article explaining why.

The company said disputed stories may appear lower in its news feed, adding that once a story is flagged, it cannot be promoted.

Facebook also said it has eliminated the ability of spammers to spoof domain names of real publications.

The social media company had faced severe criticism for failing to stem a flood of phony news articles in the runup to the U.S. presidential election.

Ahead of the November 8 U.S. election, Facebook users saw fake news reports erroneously alleging that Pope Francis had endorsed Donald Trump and that a federal agent who had been investigating Democratic candidate Hillary Clinton was found dead.

The company has traditionally relied mostly on users to report offensive posts, which are then checked by Facebook employees against the company’s “community standards.” 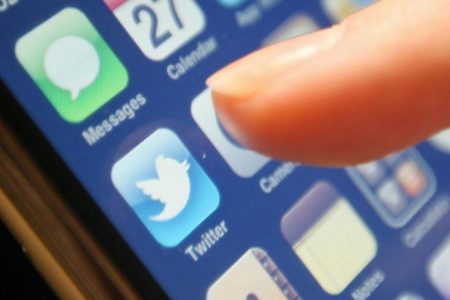