Philippine environment officials have canceled a compliance certificate for a housing project by President-elect Donald Trump’s business associate, saying it would endanger a watershed that supplies drinking water to 12 million people.

Century Communities Corp. seeks to build the 58-hectare (143-acre) housing project within the 2,000-hectare (4,942-acre) La Mesa Watershed in the capital. It is the source of metropolitan Manila’s drinking water.

“That’s the watershed of 12 million people and I cannot see the possibility that a business interest is more important than the water our people drink,” said Environment Secretary Regina Lopez.

The certificate issued by the previous administration has been canceled because of scientific recommendation against any kind of development inside the watershed, she said.

The company was founded by Jose E.B. Antonio, named by President Rodrigo Duterte in October as a special envoy to the United States. It is a subsidiary of Century Properties Group Inc. that Antonio chairs and which has partnered with Trump for the branding of the posh Trump Tower in Manila. The tower is expected to be completed next year.

The company said Friday it would wait for official communication from the Environment Department before issuing a statement. The project’s construction has not yet started. 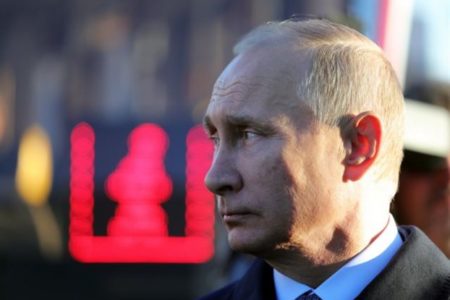 Many EU nations join US in expelling Russian diplomats 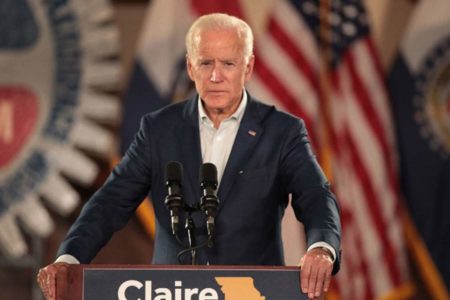