The dollar’s upward march has sent the euro currency to its lowest level in 14 years, easing the financial pressure on traveling Americans but giving European exporters a boost.

The euro, used by 19 countries, was down 0.3 percent at $1.0367 mid-afternoon Tuesday, drawing closer to the psychologically important level of one euro per dollar, or so-called parity.

A major factor has been the prospect of more interest rate hikes by the U.S. Federal Reserve following a quarter-point increase in its benchmark rate last week. Higher interest rates in the U.S. increase returns on dollar investments and spur demand for the currency.

European monetary authorities— meaning the European Central Bank in Frankfurt— have widened the rate gap further by extending stimulus efforts aimed at pushing market rates down. The ECB’s benchmark remains at a record low of zero compared with the Fed’s range of 0.5-0.75 percent.

Fawad Razaqzada, market analyst at Forex.com, said that the disparity between U.S. and European central bank policies was the “driving force” behind the euro’s slide.

He said the exchange rate could reach parity “possibly before the year is out.”

Parity has little economic meaning by itself, but it is eye-catching and underscores the euro’s long slide from recent peaks. The currency has dropped from around $1.40 as recently as May, 2014.

To put it in pocketbook terms, the 17-euro lift ticket to the top of the Eiffel Tower in Paris costs $17.62 in dollar terms at today’s rate, compared to around $23.80 back then.

Yet European authorities are unlikely to complain. A lower euro gives their exporters a boost by making their goods cheaper in dollar terms. And while a lower euro also increases the price of energy — often priced in dollars— that isn’t all bad either. The ECB is trying to boost inflation that it considers too low for a healthy economy. More expensive imports could help boost inflation from the current 0.6 percent toward its goal of just under 2 percent.

Other factors have weighed on the euro and boosted the dollar. The U.S. currency may benefit from jitters over terrorism or political conflict in the Middle East or between the U.S. and China, as investors seek safety in the highly liquid market for U.S. Treasuries— easy to get in or out of in times of stress.

The euro also faces a rough political year; elections in France, the Netherlands and Germany will give right-wing parties opposed to the euro currency union a chance to make their case to the public. Negotiations could begin to implement Britain’s referendum vote to leave the European Union. Though Britain does not use the euro, it is a major trading partner and business relationships could be disrupted. 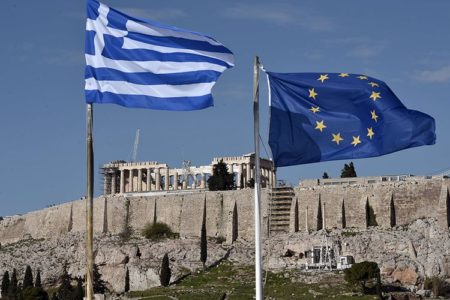 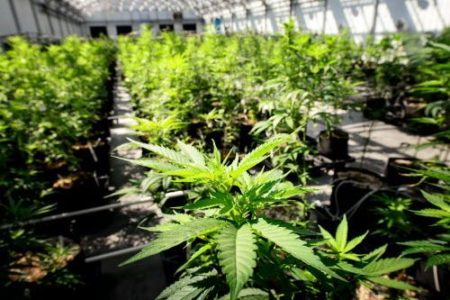