Pope Francis offered a Christmas Day wish for peace to a world scarred by wars and the threat of terrorism.

Speaking from the balcony of Saint Peter’s Basilica, Francis spoke of those suffering through the Syrian war, especially in the “most awful battles” in Aleppo, and urged the international community to find a negotiated solution to the conflict.

Addressing tens of thousands who had gathered in Saint Peter’s Square for his annual “Urbi et Orbi” (To the City and the World) address, Francis said that terrorism is sowing “fear and death” in cities and countries around the world.

Archbishop of Canterbury Justin Welby, the spiritual leader of the Church of England and the global communion of 85 million Anglican Christians, sounded a similar note in addressing the anxiety many are feeling around the world.

In a statement prepared for delivery in London later Sunday, he said, “The end of 2016 finds us all in a different kind of world; one less predictable and certain, which feels more awash with fear and division.”

Security forces were deployed near churches and cathedrals across Europe, on high alert amid warnings that Islamist terrorists might be planning attacks on Christians as they mark their religion’s most popular festival.

Elsewhere, Christians carried out traditional rituals marking the day on which they celebrate the birth of Jesus Christ, whom they worship as the son of God.

In the West Bank city of Bethlehem, pews were packed at the Church of the Nativity, built on the spot where Christians believe Jesus was born. The acting Latin Patriarch of Jerusalem Pierbattista Pizzaballa led the service. Thousands of pilgrims and tourists trek to the church each year to celebrate Christmas.

In Iraq, several hundred Christians attended Mass in their hometown near Mosul as a sign of hope and defiance.

Once home to thousands of Assyrian Christians, Bartella fell to Islamic State (IS) militants in August 2014, but was recently recaptured. Worshippers were bused to the town Christmas Eve from the Kurdish regional capital of Irbil, where they have been living.

As bells pealed before the service, women joyously ululated when they stepped into the church. Almost everyone held a lit candle during the service, which was conducted in Aramaic and Arabic.

In Pakistan, more than 1,000 congregants attended midnight Mass at St. Patrick’s Cathedral, the seat of the Roman Catholic Archdiocese in Karachi. Father Mario Rodrigues emphasized that Christmas is a time to strive for peace around the world.

U.S. President Barack Obama and first lady Michelle Obama celebrated the occasion in Hawaii, where they are vacationing with their two daughters, Sasha and Malia.

As she has in past years, Mrs. Obama took phone calls Saturday from American children expecting gifts from Santa Claus, whom children believe leaves the North Pole every Christmas Eve to deliver presents around the world in a flying sleigh pulled by reindeer.

The calls are coordinated by the U.S. military’s North American Aerospace Defense Command, NORAD, which every Christmas shifts from its normal job of watching the northern skies for incoming nuclear missiles to delivering reports on Santa’s journey from the Pole.

Among other gifts, some of the children told Mrs. Obama they were expecting a drone, a hoverboard and a hedgehog.

President Obama, for his part, spent Christmas eve with Sasha and Malia visiting attractions near Waikiki Beach and dining with friends in Honolulu.

President-elect Donald Trump and his wife, Melania, attended midnight services at the Church of Bethesda-by-the-Sea, an Episcopal church in Palm Beach, Florida, where they were married in 2005.

Earlier, the president-elect tweeted wishes for a “Happy Hanukkah,” a traditional Jewish holiday which this year began on Saturday evening.

IS makes small comeback in areas it once held 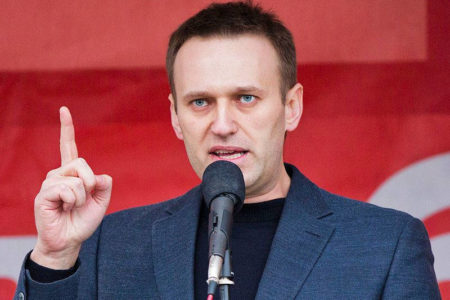 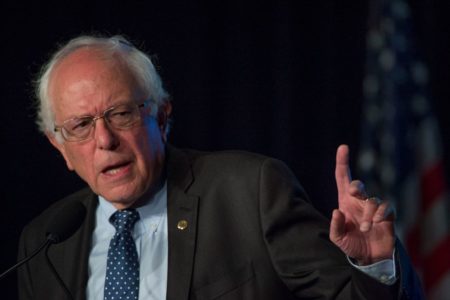