The letter sent by Finance Minister Euclid Tsakalotos to Eurogroup President Jeroen Dijsselbloem and the managing director of the European Stability Mechanism Klaus Regling is one of “repentance and subordination”, New Democracy spokesman Vasilis Kikilias said on Tuesday.

“Everyone understood now why they were hiding the letter which was published after pressure by New Democracy and after it had been leaked to the press,” Kikilias said. “In it, Mr. Tsakalotos and Mr. Tsipras are apologizing for the pension bonus and pledge never to give it again in the future. They repeat five times that they will do everything to implement their commitments deriving from the memorandum, by cutting pensions again. A letter of repentance, subordination and admittance,” he added.

“From this day on, the concept of humiliation has a name and surname: Euclid Tsakalotos and Alexis Tsipras. 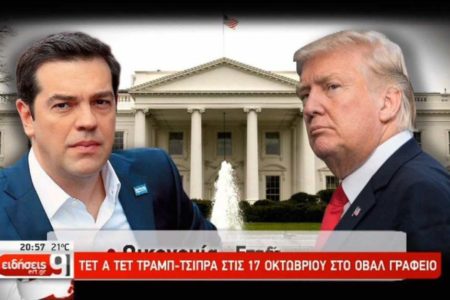