The global football federation boss wants to increase the number of teams playing in the World Cup final tournament to 48, arguing that it can be done in the same time frame as the current tournament.

Global football federations are “overwhelmingly in favor” of expanding the tournament, said Infantino, who has also suggested a 40-team World Cup.

Infantino, speaking at a sports conference, said a 48-team tournament was the most financially appealing structure.

The FIFA boss has previously suggested a 48-team tournament but with a one-off preliminary round involving 32 teams, with the 16 winners going into a 32-team group stage and joining 16 teams who would receive a bye.

When he was elected in February, Infantino had promised to expand the tournament from the current 32 teams to 40.

Infantino later told reporters
it would be up to the FIFA council members to decide in a “democratic process” on the expansion. 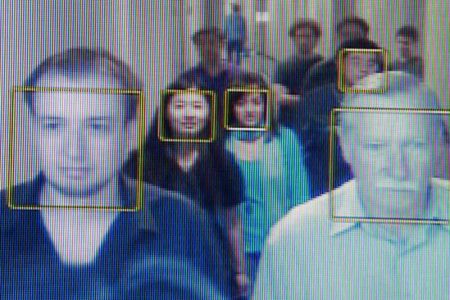 What’s the mood in Iran toward president Trump? 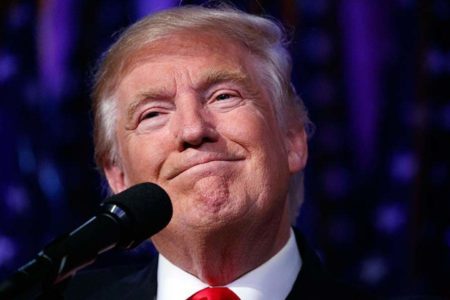