Pregnant women who take certain omega-3 fatty acid supplements can reduce by one-third the risk that their offspring will develop asthma, according to a new study.

The investigation, published in the New England Journal of Medicine, found that women who received 2.4 grams of long-chain omega-3 supplements in the last three months of pregnancy reduced their child’s risk of asthma by 31 percent.

Experts say the nutrients have long been known to have anti-inflammatory properties and are key to regulating immune response in humans. Asthma is an immune system disorder.

Researchers with the Copenhagen Prospective Studies on Asthma in Childhood (COPSAC) and the University of Waterloo in Canada conducted the study of almost 700 pregnant Danish women.

Canadian researchers measured the levels of long-chain omega-3 fatty acids in the women’s blood at 24 weeks of pregnancy, and again one week following delivery. The health of the children was then tracked for five years, the age at which symptoms of asthma, such as wheezing, often first appear. Women who had low levels of omega-3 fatty acids at the start of the study benefitted the most from supplementation, researchers found.

Currently, one out of five children suffers from asthma before school age, and that percentage has more than doubled over the past decades in Western countries. Investigators blame low levels of fatty acids in the diet of pregnant women.

Hans Bisgaard of COPSAC at the Copenhagen University Hospital said, “This study proves that they are definitively and significantly related.”

“Identifying these women and providing them with supplements should be considered a front-line defense to reduce and prevent childhood asthma,” said Ken Stark, Canada Research Chair in Nutritional Lipidomics at Waterloo, who led the testing. 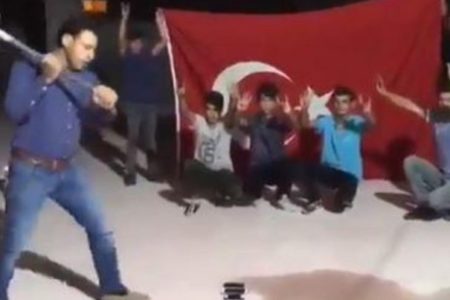 In US dispute, a few Turks destroy iPhones in online posts 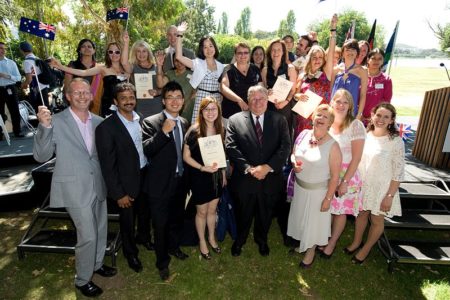