Greece’s producer prices continued to decline in November, and at a faster rate than in the previous month, figures from the Hellenic Statistical Authority showed Friday.

On a monthly basis, producer prices slid 0.8 percent from October, when it increased by 1.9 percent. 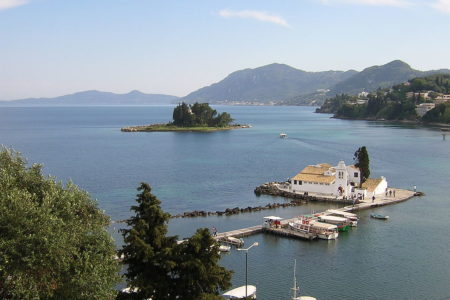