Thirty-nine people were killed early Sunday in an attack on an Istanbul night club packed with New Year’s revelers. The VOA’s Turkish Service spoke with an eyewitness to the attack and family members of people who where inside the club during the attack.

Outside the Istanbul night club that was attacked early Sunday, Asım Uslu tells VOA’s Turkish service his son Erkan is a marketing director at the club. “…My brother-in-law heard it on the news … (and) then called my wife. … He told my wife that he talked to my son, Erkan, and he was doing all right but some of his friends were shot dead or wounded. I heard about all of this at 4 a.m. and left home immediately. As of now, I haven’t heard anything from my son.”

Outside the Istanbul night club that was attacked early Sunday, Aziz Ozcan tells VOA’s Turkish service his brother Suleyman was working at the bar section of the night club. “I don’t know anything because I was at work when the attack happened. … My father and my mother are old, they can’t come here so I came down here. But I don’t know what to do. We didn’t receive any information. … I don’t know if he is alive or not.”

Outside the Istanbul night club that was attacked early Sunday, Enver Akın tells VOA’s Turkish service, “We heard some noise but we thought it was fireworks. Then saw the patrol cars arriving. Then the ambulances followed about half an hour later. It was a mess. We then realized there was a serious thing going on.” 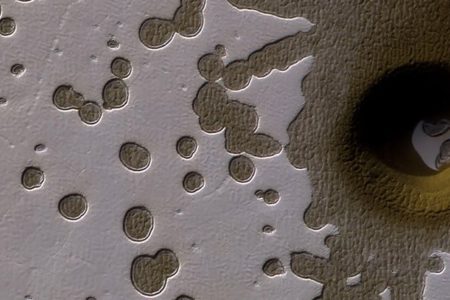 Germany to pull troops from Turkish base in spat with Ankara