FIFA has voted to expand the World Cup to 48 teams from its current 32, brushing aside concerns that the expansion would lower the overall standard of the tournament, and make it too long and unwieldy.

Soccer’s governing body said on its Twitter feed that the FIFA Council, its decision-making panel, had voted unanimously in favor of the change which will be introduced at the 2026 tournament.

The new format will include a first round of 16 groups of three teams, FIFA said, with further details to be given later.

FIFA president Gianni Infantino, who replaced the disgraced Sepp Blatter in February, had made World Cup expansion one of his promises during his successful electoral campaign.
Infantino had initially suggested a 40-team tournament but then added another eight to that total in October.

FIFA’s 211 member associations each hold one vote in the presidential election and 135 of them have never played at a World Cup, so expansion of the tournament was always likely to appeal.

Those who have never qualified include 41 out of 54 of its African members and 10 out of 11 members in the Oceania region.

Critics, including the powerful European clubs as well as some leading coaches, have said that FIFA is tampering with a winning formula.

The last World Cup in Brazil was widely regarded as one of the best in the competition’s 87-year-old history, featuring shock results, last minute drama and outstanding individual performances.

Another worry with the new format is that there could be a number of matches at the end of the group stage where both teams know exactly which result will send them into the next stage.

The qualifying competition, meanwhile, is likely to become a mere formality for many of the strongest teams.

The inaugural World Cup in Uruguay featured just 13 teams and 17 matches. Sixteen teams took part from 1934, eight more were added from 1982 onwards and, finally, another eight in 1998.

The pressure group New FIFA Now, which has campaigned for reform of FIFA, criticized the move.

“It will not help development of the game or provide improved competitive opportunities for lower-ranked nations,” it said in a statement. “Instead, it will make a mockery of the qualification process for most confederations.”

US Senators to unveil bipartisan bill to increase sanctions against Russia 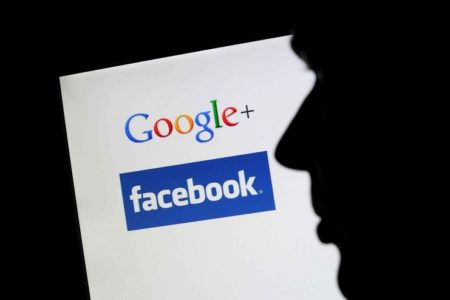