After the corruption prosecutors last week, economic prosecutor Panagiotis Athanasiou requested on Tuesday a full audit into the economic and tax reports of Swiss drug maker Novartis’ offices in Greece, as well of a number of senior executives, to investigate possible tax evasion and money laundering.

The investigation will cover the last decade and follows a separate investigation into alleged bribes paid by the company to doctors and government officials to promote its products.

Athanasiou ordered the opening of all bank accounts related to the company, as initial evidence suggests company executives are included in lists which contain the names of customers with large bank deposits, currently investigated by prosecutors.

A meeting earlier at Maximos Mansion, chaired by Prime Minister Alexis Tsipras, government ministers and other officials discussed efforts to fight corruption and ways to assist the ongoing probe into Novartis. 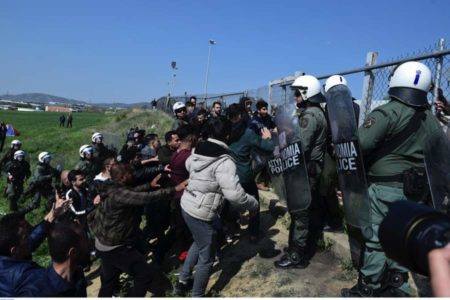