A memorial service was held in Rio de Janeiro on Tuesday for Greece’s former Ambassador to Brazil, Kyriakos Amiridis, who was murdered last December while on leave for the Christmas holidays.

Amiridis’ body was found in a burned-out car abandoned under a bridge in the Nova Iguacu neighborhood where the ambassador went missing. Police in Brazil have questioned his wife, a military police officer and his cousin for the crime.

The service was attended by representatives of the Greek government, consular authorities, Brazilian officials and the Metropolitan of Buenos Aires and the Exarch of South America, Tarasios.

A separate service will be held at the Cathedral of Brazilia on Thursday. The ambassador’s body is expected to be transferred to Greece soon, so that the funeral can be held in Thessaloniki on Friday, following the family’s wishes. The Greek foreign ministry will be represented by Deputy Foreign Minister Yiannis Amanatidis. 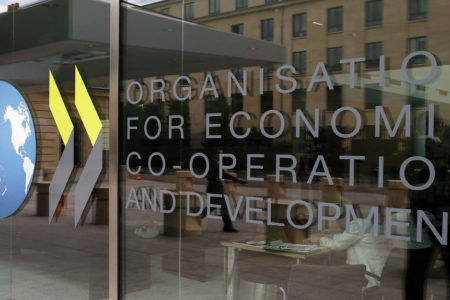 OECD report on education in Greece