Greek authorities on Wednesday arrested a 35-year-old Iranian national and a 42-year-old from Kazakhstan, on the basis of international warrants issued against them.

The Iranian was arrested in Athens by Attica Security Police organised crime officers, on the basis of an arrest warrant issued in Belgium, as a member of an international criminal organisation involved in migrant trafficking from Iran to Europe. The 42-year-old from Kazakhstan was detained by police at Athens international airport on the basis of a warrant issued in his own country, for charges of forming and participating in a criminal organisation, homicide and illegal acquisition, possession, transportation and distribution of weapons.

Both men will be led before an Athens Appeals court prosecutor.

Greece is No.1 destination for TUI Austria 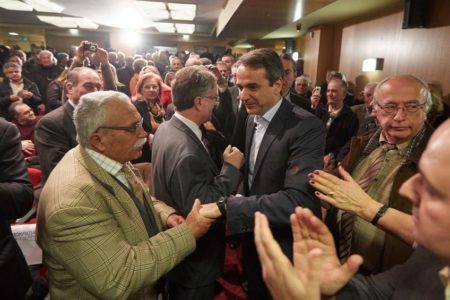