Bulgarian international carriers are ready for an immediate counter blockade in case official authorities in Greece allow the protests of farmers to close again the border between the two countries.

Drivers are adamant that, if Greek farmers block the border again, the response will be even more categorical than last year, stated Alexander Stamboliyski, member of the Managing Council of the Bulgarian Transport Workers Union.

“In case of the closing of border cross checkpoints, most of the border cross checkpoints on our side will be closed by us on the next day. All branch organisations for international transportation have agreed to the actions that we will undertake. An official declaration on our part will be sent to the government within the next few hours, so that certain diplomatic negotiations may be held in order to avoid the problem.”

The blockade by Greek framers lasted over 40 days last year. Hundreds of drivers of heavy trucks were blocked for days at both sides of the border. 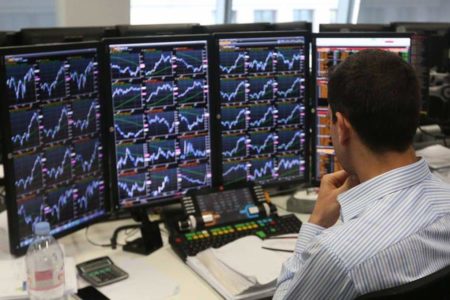 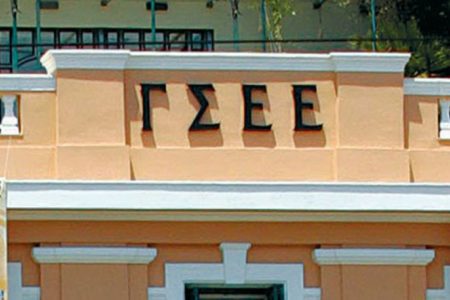 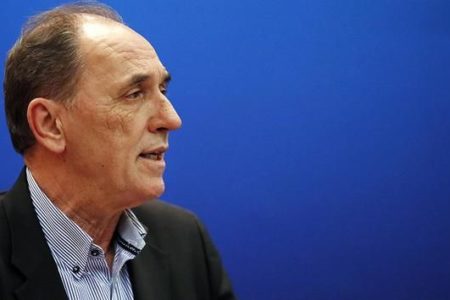