Protesting farmers and livestock breeders at the Central Macedonia roadblock arrived at the Evzones customs post on the border with the Former Yugoslav Republic of Macedonia (FYROM) on Monday afternoon, after breaking through a police cordon barring their way shortly after 16:30.

Talking to the Athens-Macedonian News Agency (ANA), farmer Giorgos Terzis said that farmers were now organising their tractors and would decide what their next move within the hour.

Earlier, reports had said that more and more farmers were reinforcing a roadblock set up one kilometre from the Idomeni junction and 1.5 kilometres from the border, with new farmers arriving from Kilkis, Giannitsa, Halkidona and elsewhere. A police cordon stationed across the Thessaloniki-Evzones national highway to prevent them reaching the border was taken by surprise and allowed them to get through. 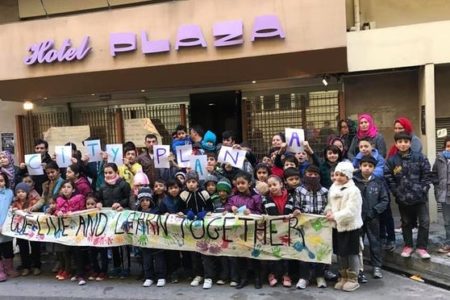 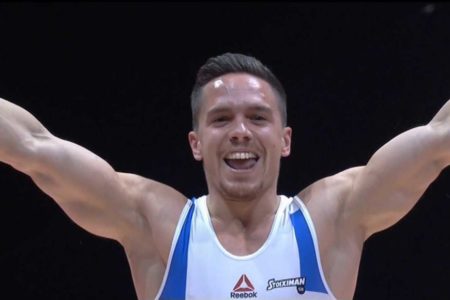 Voutsis: 2017 must be the year of the healing of the society’s wounds