Aegean Airlines announced on Thursday that will include in its schedule a new direct flight that will link Thessaloniki with Tel Aviv.

Sales manager of Aegean Airlines Irini Sidiropoulou made the announcement in an event organised by the delegation of the Cities Diplomacy held in Tel Aviv to promote Thessaloniki as a tourism destination, said to Athens Macedonian News Agency deputy mayor of Thessaloniki Spyros Pengas.

The flight will start on May 29 on pilot basis and will run until October 15 and with three flights per week.

Refugees steal boat and attempt to return to Turkey 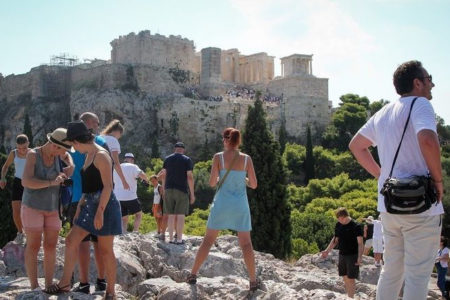