Two refugees, that had applied for asylum in Greece two months ago and their request was still pending, stole a boat and attempted to escape from Chios and return to Turkey.

The 32 year-old Syrian and the 28 year-old man from Egypt stole the boat from St. Hermione port early on Wednesday and set sail for the Turkish coasts. However, they were spotted by a Frontex patrol vessel and were sent back to Chios. The two refugees were arrested accused of theft while the boat was returned to its owner.

Meanwhile, a total of 52 migrants and refugees arrived at Chios in the last 24h while no arrivals were reported on Lesvos and Samos.

Police said that on Thursday 9,921 people were recorded in the hotspots on Lesbos, Chios and Samos. 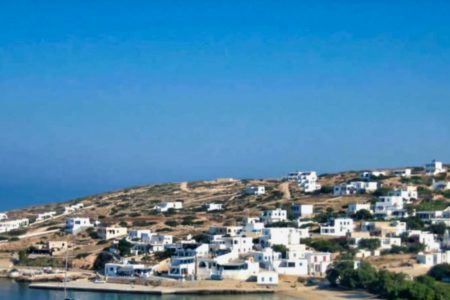 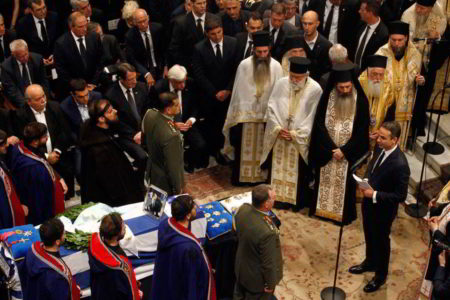