The administrative plenary of the Supreme Court voted down on Wednesday a proposal by the court’s President Vasiliki Thanou to extend the retirement age for judges and prosecutors beyond the current limit of 67.

The question they were called to vote on was: “Is there a need to increase the retirement age of judges, as stated in the Constitution of 1975, to protect the constitutional principles of independence and life-tenure which protect judges and which have been surpassed due to the increased life expectancy, social reality as well as legislative and other developments?”

With 40 votes in favour and 25 against, the judges decided there is no need to extend it and that the Constitution doesn’t allow it. The dissenting 25 judges said increasing the retirement age is needed but not presently, as Thanou requested. 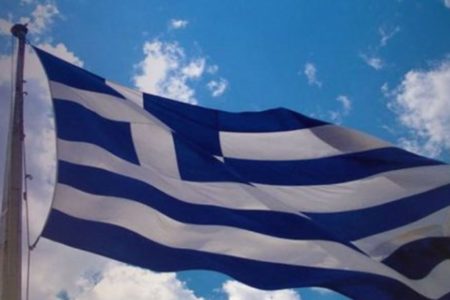