“As long as Europe remains weak-willed, powerless and weak the powers of Euroscepticism will become stronger. Our country will turn page. The crisis belongs to the past” stated Prime Minister Alexis Tsipras in his opening address to the meeting of SYRIZA central committee that is held on Saturday and Sunday in Athens.

“2017 will be a crucial year for Europe” said Tsipras noting that “for the first time the Euro-Atlantic relation and its orientation are shaking”.

Referring to the negotiations with Greece’s lenders, the Greek prime minister said “We respect those agreed and our partners should also honour the agreements. The second review will conclude and it will conclude positively”. 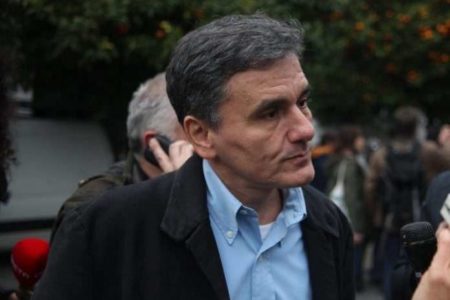