If the government cannot conclude the program review, the country will be inevitably led to elections, main opposition New Democracy (ND) parliamentary spokesman Nikos Dendias said on Saturday in an interview with Efimerida Ton Syntakton newspaper.

The current situation cannot be further extended, ND parliamentary spokesman stated adding that a different handling would have better results. The participation in the ECB quantitative easing programme would have offered a liquidity breather to the real economy.

He also accused the government that it managed to unite the creditors as regards their demands from Greece. 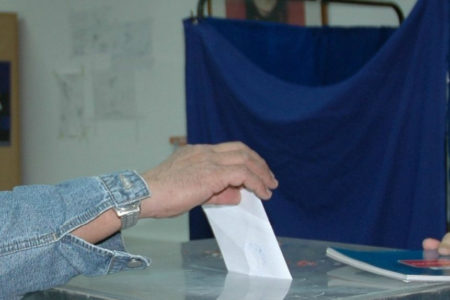 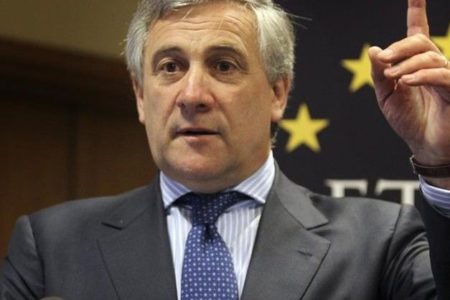