French authorities say two people were shot Tuesday during a speech by President Francois Hollande, when a gun belonging to a police sniper accidentally discharged.

Hollande was inaugurating a new high-speed rail line in the southwestern village of Villognon when gunshots caused him to briefly stop his remarks.

Widely circulated video of the incident shows Hollande speaking from a platform when a sharp sound resembling a gunshot is heard.

Hollande briefly stopped talking, looked to his left toward the noise and said he hoped “it was nothing serious.” He then resumed his address.

Regional administrator Pierre N’Gahane later told reporters the sharpshooter was located in an assigned location when he changed position and his weapon accidentally discharged. He said both victims sustained slight leg wounds.

N’Gahane also said a judicial and an administrative probe of the incident has been launched.

George W. Bush on Trump and Russia: ‘We all need answers’ 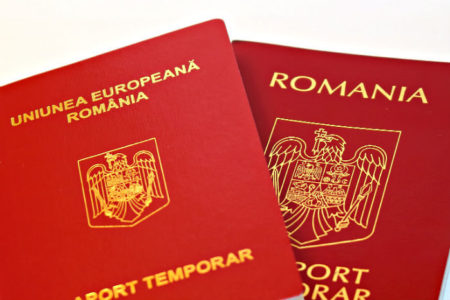