The Greek banking sector stabilized in 2016 showing clear signs of improvement, the Hellenic Bank Association (HBA) said in a press release on Tuesday after a meeting of the body’s leadership with Prime Minister Alexis Tsipras.

According to HBA, banks returned to operating profitability and further strengthened their capital ratios, which remain at high levels. Furthermore, their liquidity improved as deposits totaling 4.2 billion euros returned and banks drew funding agreements from international markets worth 18.8 billion euros. At the same time, banks limited their dependence on liquidity from the Eurosystem by 40.9 billion euros.

However, in the first two months of 2017, the uncertainty surrounding the completion of the program review had a negative impact on the economy and the sector. Initial data show bank deposits fell, the stabilization and the decline in the level of non-performing loans has begun reversing, while the access to the international money markets is being limited. At the same time, the climate, demand for loans and clients’ trust appear to be negatively affected, HBA said.

These effects however are still reversible and it is possible to restore the positive prospects. Concluding the second program review by settling outstanding technical issues should be combined with the country’s participation in the European Central Bank’s (ECB) quantitative program, along with a fixed commitment on the side of the creditors to restructure Greece’s debt, and without demands for maintaining high primary surpluses for many years which would trap the economy in stagnation. 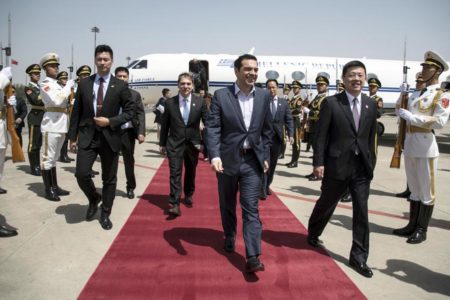 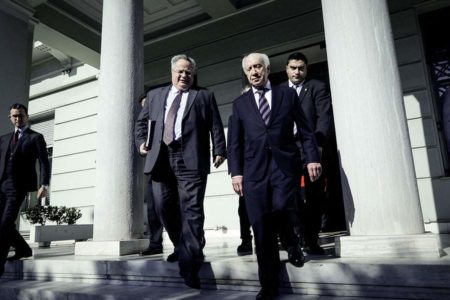 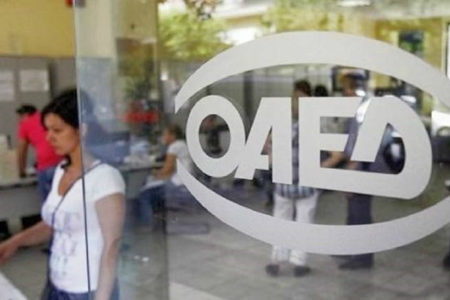