This article titled “Apple paid no tax in New Zealand for at least a decade, reports say” was written by Elle Hunt, for theguardian.com on Wednesday 22nd March 2017 19.05 UTC

Reports that Apple has not paid any tax in New Zealand for a decade have prompted experts to voice concerns that much-promised international crackdowns on the problem will fall short of the mark.

An investigation by the New Zealand Herald found that Apple had paid nothing to the Inland Revenue Department since at least 2007 because its local operations are run by a parent company registered in Australia.

Financial statements for its subsidiary, Apple Sales New Zealand, showed total sales in the last decade had amounted to NZD.2bn but income tax of NZDm had been apparently paid to the Australian tax office.

Related: Apple and Ireland will fight the EU’s €13bn tax ruling all the way

A tax agreement between New Zealand and Australia sees dual claims on income tax default to where the company is controlled.

In a statement to Guardian Australia Apple said it was the largest taxpayer in the world and respected the role taxes play in society as “important and necessary”.

“We follow the law and pay tax on everything we earn, wherever we operate. Apple aims to be a force for good and we’re proud of the contributions we’ve made in New Zealand over the past decade.”

The company said it pays the majority of its taxes in the US, where its products and services were created, designed and engineered.

Deborah Russell, a senior lecturer at Massey University’s school of accountancy, said Apple’s tax arrangement in New Zealand was, at face value, legal. “The real question is just the morality of it.”

She said it was “very surprising” that Apple would opt to pay more than necessary, with the company tax rate of 30% in Australia 2% higher than in New Zealand.

“From Australia’s point of view, I hope the ATO is having a close look at what Apple is doing.”

Company tax makes up 15% of New Zealand’s total tax take but a cabinet paper published in December raised concerns that multinational corporations were not paying their fair share.

But Russell was sceptical about the ability of any one country’s laws to bring as large and global a company as Apple to heel.

“I think Apple is bigger than New Zealand – they’ve got tremendous resources to fight back,” she said. “Every time a government comes up with a new way to rein in these multinationals, clever tax accountants come up with a way around it. That’s essentially their job.”

The amount of income tax Apple pays in Australia has been criticised as inadequate, given its practice of profit-shifting via Ireland revealed in 2014.

In the ATO’s corporate report of entity tax information for 2014-15, the most recent results available, Apple Pty Ltd was shown to have paid just under AUD6.3m out of a total income of over .3bn and taxable income of nearly 8m.

Antony Ting, an expert on international tax avoidance at the University of Sydney Business School, said even if Apple paid tax in Australia on its sales income in New Zealand, “the key issue” remained the company’s diversion of profit to Ireland.

“The bulk of the profit is shifted to Ireland and never taxed anywhere in the world,” he said. “It’s a very small portion that is being taxed, even in Australia.”

He said Apple’s international tax structure was “perfectly legal” under the prevailing tax law in Australia but the forthcoming diverted profits tax could give the ATO teeth to tax the profits lodged in Ireland.

Described by Ting as “basically a carbon copy” of the UK’s diverted profits tax, it was announced in the 2016-7 budget and was due to come into effect on 1 July 2017, though Ting warned its effectiveness remained to be seen.

Asked about the ethics of Apple’s sending profits offshore, Ting said: “Tax law is not always fair or just. If the law is perceived to be unfair, we should seek to change or improve it.”

Related: Ireland may not get Apple’s €13bn back taxes in full, EU says

Questioned in front of the Senate inquiry into corporate tax avoidance in April 2015 that preceded the amendment, Apple Australia and New Zealand’s managing director, Tony King, denied the company had strategies in place to reduce the tax it paid in Australia.

He said it paid all taxes it owed under Australian law and was committed to the success of its economy and a transparent and collaborative relationship with the ATO.

“In fact, in our most recently lodged accounts, our effective tax rate was above the Australian corporate tax rate of 30%.”

The company faces a titanic legal battle against the European Commission after it was ordered in August to pay a record €13bn in taxes to the Irish government. The outcome has implications for the more than 600 US multinationals based in Ireland and thousands more using tax-avoidance vehicles globally.

Its chief executive, Tim Cook, strenuously rejected the commission’s finding that Ireland had given Apple “a special deal”, stating that it had “no basis in fact or in law”. 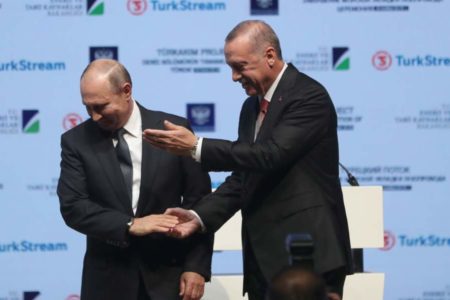 More migrants homeless in Serbia as winter closes in 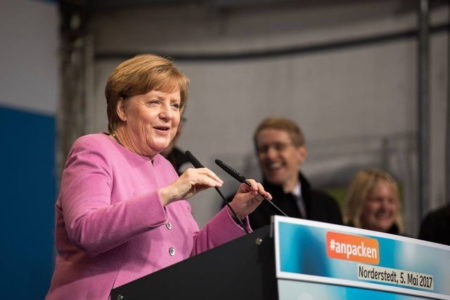