Meeting Greece’s prime minister in the Vatican on Friday, Pope Francis thanked Alexis Tsipras for all that he has done to support society’s poor and weak. In a brief conversation with Tsipras, Pope Francis spoke about his own but also the government’s efforts for social justice, thanking Tsipras for all that his government had done and the stance adopted by Greece in the refugee crisis.

Pope Francis on Friday received all the EU heads of state and government that are currently in Rome for the European summit on Saturday, which marks the 60th anniversary since the Rome Declaration and the founding of the EU. The Pope had brief meetings and conversations will all the EU leaders. 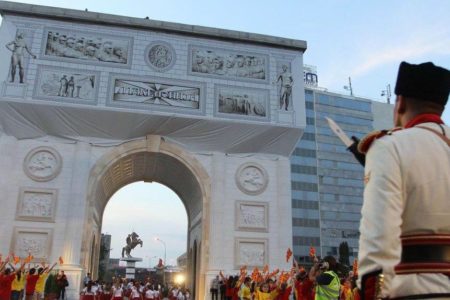