The northern Greek city of Thessaloniki has long been renowned as the ‘foodie capital’ of the country. The city celebrates its gastronomic traditions this weekend with the second Thessaloniki Street Food Festival, which will fill the grounds of Thessaloniki’s City Hall with the flavours and aromas of local cuisine from 10:00 to 22:00 on Saturday and Sunday.

Speaking to the Athens-Macedonian News Agency’s radio station ‘Praktorio’ on Friday, Deputy Mayor for Tourism Development and Public Relations Spiros Pegas said that the festival had already attracted strong interest from neighbouring countries, such as Bulgaria and Serbia.

“Thessaloniki is full of people for most months of the year and especially this May the hotels are full,” Pegas said. He noted that the Street Food Festival was an initiative by young people that the municipality was trying to make part of the city’s Food Festival, which the municipality has run for the past six years.

“It is an open event for everyone, where one can see and taste the delicacies of local cuisine for a small price,” he said. “Gastronomy is something that greatly interests Thessaloniki’s visitors and is among the sectors that have a momentum that we wish to develop further,” he added.

Greek Government: We have reasons to believe there will be white smoke by Sunday 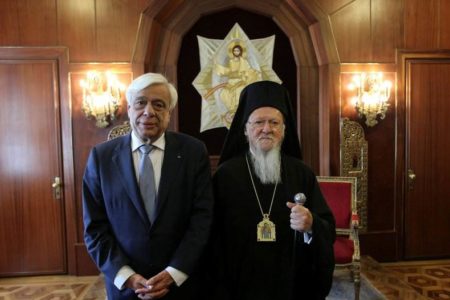 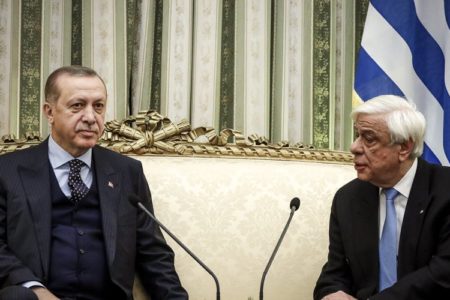