The public broadcaster said Wednesday that WHCA president Jeff Mason will be presented with the award in Bonn, Germany on June 19. Previous winners of the prize, created two years ago, were imprisoned Saudi blogger Raif Badawi and Sedat Ergin, at the time the chief editor of Turkish daily Hurriyet.

Deutsche Welle said that “in spite of the current U.S. president denying their credibility and being exposed to sometimes personal attacks on their integrity, the accredited journalists of the WHCA are establishing a new benchmark in reporting about the policies of the new U.S. administration.” 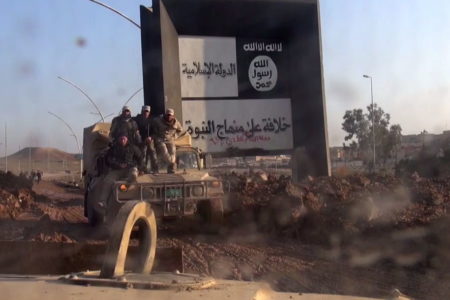 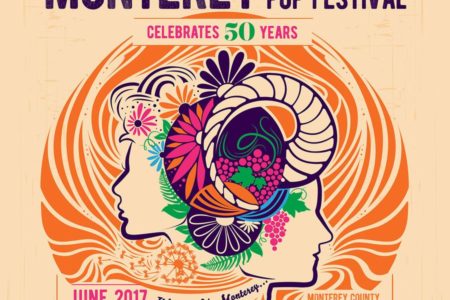