The European Union’s police agency, Europol, says it is working with countries hit by the global ransomware cyberattack to rein in the threat and help victims.

In a statement Saturday, Europol’s European Cybercrime Center, known as EC3, said the attack “is at an unprecedented level and will require a complex international investigation to identify the culprits.”

EC3 says its Joint Cybercrime Action Taskforce, made up of experts in high-tech crime, “is specially designed to assist in such investigations and will play an important role in supporting the investigation.”

The attack, which locked up computers and held users’ files for ransom, was believed the biggest of its kind ever recorded.

British Home Secretary Amber Rudd said Saturday that 45 public health organizations were hit, but she stressed that no patient data had been stolen.

Germany’s national railway says that departure and arrival display screens at its stations were hit Friday night by the attack. The company said it deployed extra staff to busy stations to provide customer information, and recommended that passengers check its website or app for information on their connections.

The railway said that there was no impact on actual train services.

Several cybersecurity firms said they had identified the malicious software behind the attack, which has apparently hit Russia the hardest.

What you need to know about ransomware 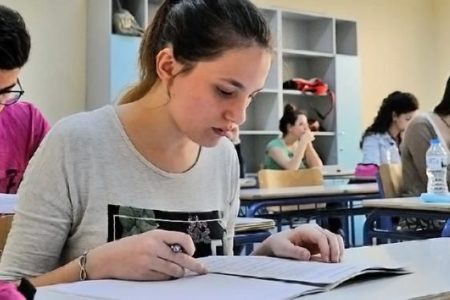 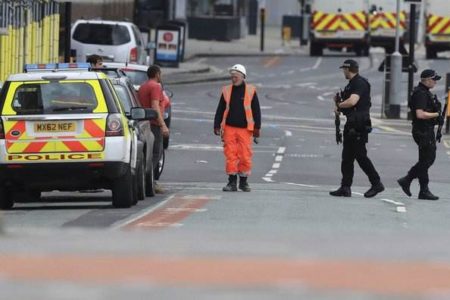