Fourteen out of the 15 suspects arrested as members of the so-called “gang of safes” were led to pre-trial detention on Thursday, after being charged with various offenses including aggravated robbery and forgery.

The accused, 14 ethnic Greeks from eastern countries and one Albanian, were arrested last week in a coordinated police operation in Kallithea, Aspropyrgos and the settlement of the Kapota military camp in Menidi, where, according to the case file, was the area where the gang was based.

The suspects, among whom a minor, are allegedly involved in dozens of robberies, attempted robberies of companies and houses, break-ins and attempted break-ins in companies, thefts and car arsons. According to police information, the overall haul from the gang’s known crimes exceeds 10 million euros. Authorities are searching for five more gang members.

The investigative magistrate and the prosecutor handling the case unanimously decide to detain the suspects, among which they believe are four who had a leading role in the gang. The charges include forming a criminal organization, robberies, aggravated robberies, forgery, repeated forgery of certificates, arson, and violations of gun laws. One suspect was released on conditions.

According to information, most suspects rejected the charges, while some of them admitted secondary crimes, while the minor is said to have stated he is not ready to speak to authorities.

Tsipras: Greece is very close to exiting the crisis 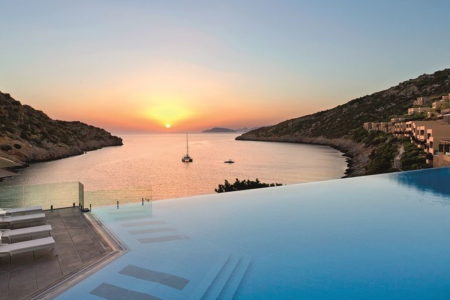 Greek economy did better than expected in 2016