The town of Lagada near the northern Greek city of Thessaloniki will once again revive the old tradition of fire-walking, known locally as Anastenaria, for three days on May 21-23.

The festival will coincide with the religious feast of Constantine and Helen on Sunday, continuing until the following Tuesday.

According to local legend, the Anastenaria fire-walking tradition began when a fire broke out in the Church of Constantine and Helen in the village of Kosti in Thrace. The villagers defied the danger and entered the blazing church to save the icons, emerging unscathed. The miracle is now celebrated each year when the ‘Anastenarides’ walk barefoot on burning coals. 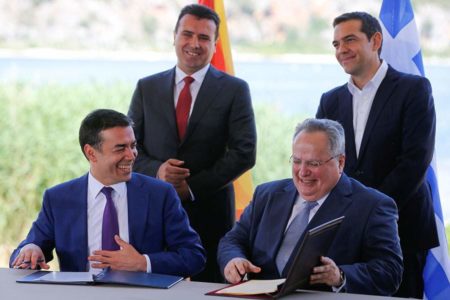 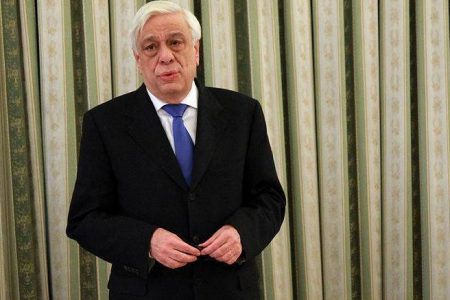