Europe’s current face was not one of solidarity and support but more one of exploitation, Archbishop of Athens and All Greece Ieronymos suggested on Sunday, in an interview broadcast by the state television channel ERT1.

“Today, I do not see a Europe of solidarity but I see every day, more often and more clearly, the Europe of exploitation,” he said. The foundations of this Europe had to “go back to the starting point, from where it began, with the same thoughts and the same purpose,” the head of the Orthodox Church of Greece added.

The Archbishop also commented on the recent terrorist strike in Manchester, expressing his horror and condemnation and noting that “terrorism is one of the worst repercussions of war.” It was necessary, he said, “to also look at the other side, to see who are those leading these people to become terrorists.”

On Church-State relations, he said the role of the Church was to talk to everyone, including those responsible for the state, because the Church was not a political party and “cooperation is therefore necessary”. On the issue of Church property, he noted that the Church’s spiritual mission could not be carried out without economic support. “The Church must be free and financially independent,” he said.

With regard to refugees, Ieronymos said the Church sees them as “people in need” and that their final destination “should be their own country.” In the future, he added, we must consider whether “refugees have also become a part of the exploitation of humanity.” 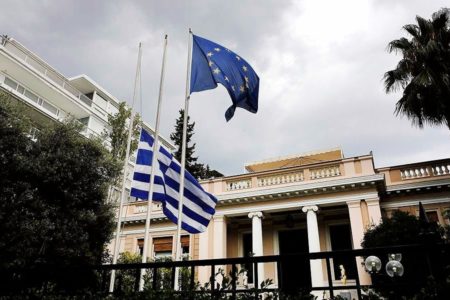 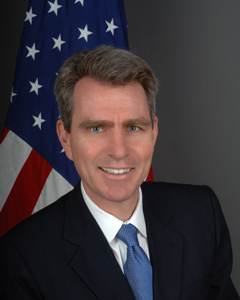