Tsipras also expressed his sorrow and utter condemnation of the terrorist strike against Papademos last Thursday, which led to his hospitalisation.

According to the latest medical bulletin released by Evangelismos hospital on Sunday, Papademos continues to be “haemodynamically stable” while the progression of the wounds he sustained as a result of a letter-bomb blast on Thursday evening is good.

The hospital said that Papademos had undergone another change of dressings following surgery to the wounds in his thigh, that his treatment in the hospital ICU was continuing “without complications” and that he will remain in the ICU for another 24 hours.

Papademos, his driver and one other man in his security detail were injured in an explosion inside his car that occurred while they were driving through downtown Athens on Thursday evening.

According to the hospital, he sustained superficial wounds to the chest, abdomen and thighs, as well as burns to the face, and underwent surgery to clean the wounds in his legs. The other two people in the car had lighter injuries for which they were given first aid, while they remained in hospital for one night for precautionary reasons.

Papademos, a central banker and ECB vice-president, served as the head of Greece’s caretaker government from November 2011 until May 2012.

Archbishop Ieronymos: ‘I see Europe of exploitation, not solidarity’ 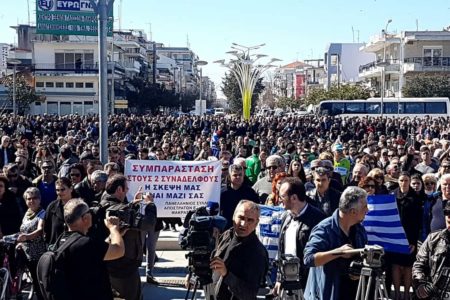 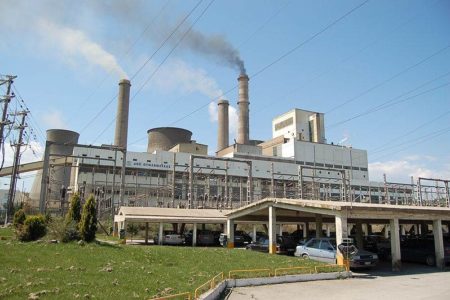