Tourism Minister Elena Kountoura attended the celebrations for the Sports and Hellenism in New York organised by Cosmos FM for its 30-year anniversary which coincided with the 30th anniversary from Greece first place in the European Basketball Championship in 1987.

Kountoura met with Greek basketball players Yiannis and Thanassis Antetokounmpo and invited them to become ambassadors of the Greek tourism and to contribute in Greece’s international promotion.

At a special ceremony at the Terrace of the Park she bestowed to the brothers Antetokounmpo the Greek heritage for the promotion of Hellenism award. 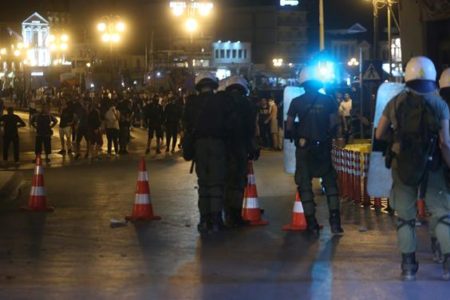 IMF has not asked for measures in 2018, government source says