Turkey and the European Union will hold a senior anti-terrorism dialogue meeting within a month, aiming to take joint steps to combat terrorism, one of the main causes of tension in ties between Ankara and Brussels, Hurriyet reported.

Brussels has recently been displaying a “more serious stance” on the issue of the Fethullahist Terrorist Organization (FETÖ), whom the Turkish government accuses of being behind the July 15, 2016 coup attempt, diplomatic sources told Hürriyet Daily News on condition of anonymity.

EU officials have asked Ankara to send dossiers as evidence to back their allegations against FETÖ, the sources added.
The issue was part of talks held in Brussels on June 13 between political directors from Ankara and Brussels.

The sides discussed the fight against the Islamic State of Iraq and the Levant (ISIL), along with the issue of banning symbols of the outlawed Kurdistan Workers’ Party (PKK) in the EU.

Brussels is working on appropriate ways to tackle the issue, the sources said, noting that the bloc may extend the practice to Germany, where symbols of terrorist organizations are banned, and the entire union.

Serbia gets its first female – and gay – prime minister 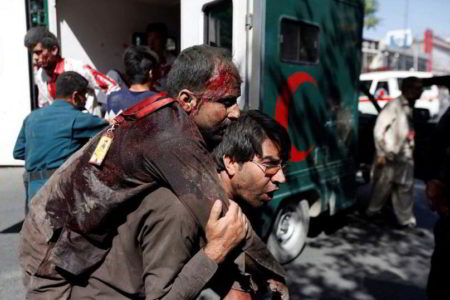