The French government on Friday pledged to remove some of the charges banks pay in France and make sure they are not overregulated compared to European peers as it launched an offensive to lure banking business displaced by Brexit.

In a document due to be presented by Prime Minister Edouard Philippe, the government said it would scrap the highest bracket of payroll tax for firms like banks that do not pay VAT, cancel a planned extension of tax on share trading, and make sure that bankers’ bonuses are no longer taken into account when labor courts decide on unfair dismissal compensation.

The payroll tax France charges banks and some other sectors such as real estate and health care is a charge that companies pay on each salaried employee. It is not levied in most other European countries.

The document also pledged to review the way EU financial regulations are transposed into French law.

“The French law has sometimes opted for overregulation when the European standards for the financial sectors were transposed,” a document published by Philippe’s office said.

“This could have had imposed additional burden on businesses, compared to European rivals.” 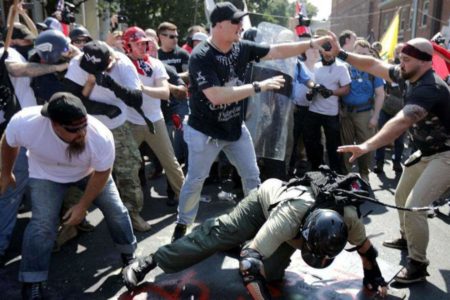