At least three people worldwide are infected with totally untreatable “superbug” strains of gonorrhea, which they are likely to be spreading to others through sex, the World Health Organization (WHO) said Friday.

Giving details of studies showing a “very serious situation” with regard to highly drug-resistant forms of the sexually transmitted disease (STD), WHO experts said it was “only a matter of time” before last-resort gonorrhea antibiotics would be of no use.

“Gonorrhea is a very smart bug,” said Teodora Wi, a human reproduction specialist at the Geneva-based U.N. health agency. “Every time you introduce a new type of antibiotic to treat it, this bug develops resistance to it.”

The WHO estimates 78 million people a year get gonorrhea, an STD that can infect the genitals, rectum and throat.

The infection, which in many cases has no symptoms on its own, can lead to pelvic inflammatory disease, ectopic pregnancy and infertility, as well as increasing the risk of getting HIV.

Wi, who gave details in a telephone briefing of two studies on gonorrhea published in the journal PLOS Medicine, said one had documented three specific cases, one each in Japan, France and Spain, of patients with strains of gonorrhea against which no known antibiotic is effective.

“These are cases that can infect others. It can be transmitted,” she told reporters. “And these cases may just be the tip of the iceberg, since systems to diagnose and report untreatable infections are lacking in lower-income countries where gonorrhea is actually more common.”

The WHO’s program for monitoring trends in drug-resistant gonorrhea found in a study that from 2009 to 2014 there was widespread resistance to the first-line medicine ciprofloxacin, increasing resistance to another antibiotic drugs called azithromycin, and the emergence of resistance to last-resort treatments known as extended-spectrum cephalosporins (ESCs).

In most countries, it said, ESCs are now the only single antibiotics that remain effective for treating gonorrhea. Yet resistance to them has been reported in 50 countries.

Manica Balasegaram, director of the Global Antibiotic Research and Development Partnership, said the situation was grim and there was a “pressing need” for new medicines.

The pipeline, however, is very thin, with only three potential new gonorrhea drugs in development and no guarantee any will prove effective in final-stage trials, he said.

“We urgently need to seize the opportunities we have with existing drugs and candidates in the pipeline,” he told reporters. “Any new treatment developed should be accessible to everyone who needs it, while ensuring it is used appropriately, so that drug resistance is slowed as much as possible.”

War and violence drive 80% of people fleeing to Europe by sea, not economics 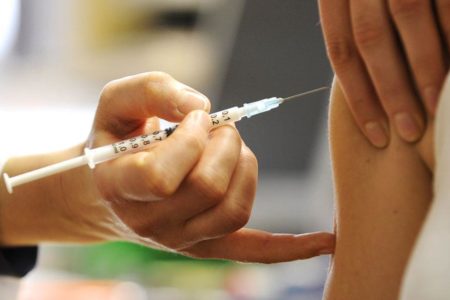 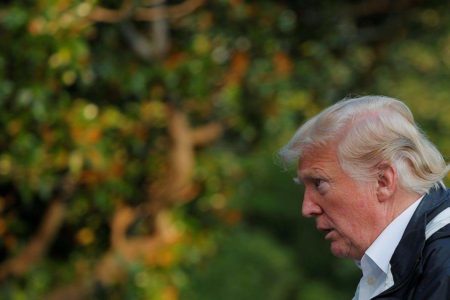 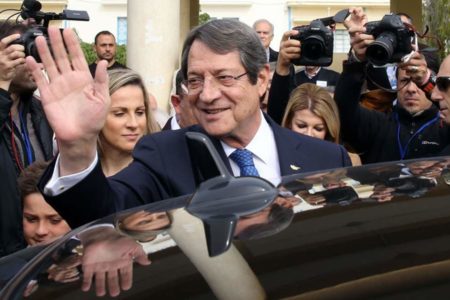