HSBC has upgraded Greek bonds to “overweight” from “neutral” (“neutral”) in a report released Tuesday. The bank proceeded to upgrade the Greek bonds both due to low valuations and the positive snapshot of the country’s fiscal data.

The report stresses that the problem of the sustainability of the Greek debt still remains – given that the debt has reached 180% of GDP – but believes no one wants the Greek issue to remain in the media headlines as it would damage the effort for European unification.

In terms of the market, the firm recommends investment in the banking and retail sectors, arguing that in the first case, sound management of non-performing loans will significantly help Return On Equity (ROE), while valuations remain low. 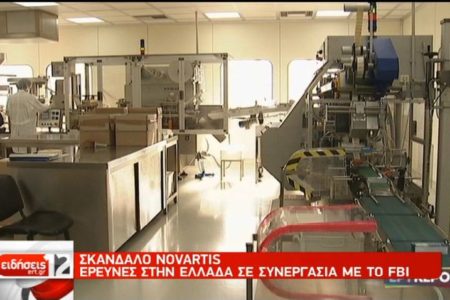 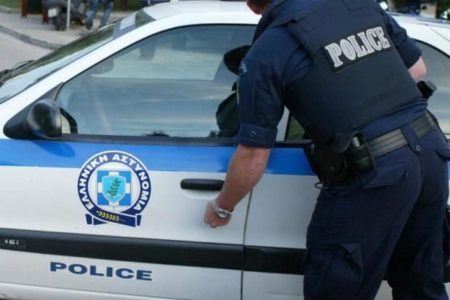