Home / World / Populism isn’t dead. Here are five things you need to know about it

This article titled “Populism isn’t dead. Here are five things you need to know about it” was written by Cas Mudde, for theguardian.com on Friday 7th July 2017 14.04 UTC

The electoral victories of Emmanuel Macron in France and Mark Rutte in the Netherlands have significantly changed the discourse on European politics. The international media has gone from “populism is unbeatable” to “populism is dead”. Obviously, neither is or was true. In fact, populist parties are still doing better in elections, on average, than ever before during the postwar era. Various European countries have populists in their government – including Finland, Greece, Hungary, Norway, and Slovakia – while the most powerful country in the world is at the mercy of a billionaire president who has wholeheartedly embraced the populism of some of his main advisers, notably Steve Bannon and Stephen Miller.

But at the very least, the rise of Macron has given us some breathing space to reflect in a less alarmist and more rational way on the phenomenon of populism, and draw some lessons for the future. Because, whether we like it or not, in many western democracies populism has become ingrained in national politics and there is no reason to assume this is going to change in the short- or medium-term future. Here are five theses on populism and the lessons that liberal democrats should draw from them.

Thesis 1: Populism is neither right nor left, but populists can be either left or right (or even centrist)

Populism is an ideology that considers society to be ultimately separated into two homogenous and antagonistic groups: “the pure people” and “the corrupt elite”, and argues that politics should be an expression of the volonté générale (general will) of the people.

The core features of the populist ideology are monism and moralism: both “the” people and “the” elite are seen as essentially sharing the same interests and values, while the main distinction between them is based on morals (“pure” versus “corrupt”).

Populism is an ideology – that is, a world view, but it is thin-centered, which means it addresses only part of political agenda – for instance, it has no opinion on what the best economic or political system is. Consequently, almost all relevant political actors will combine populism with a so-called host ideology, normally some form of nationalism on the right and some form of socialism on the left. In other words, not all populists are xenophobic and xenophobia is not populism.

Lesson 1: Populism cannot be defeated by adopting a (soft) xenophobic discourse or by tightening immigration. It is about the struggle within “the own people” (however defined). 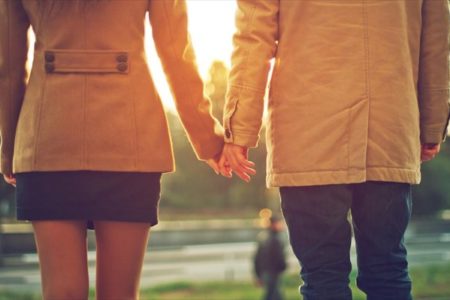 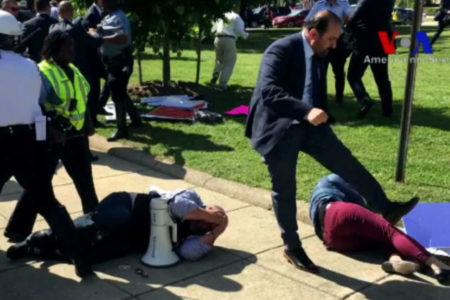