Police were dispatched to the Moria reception center on Lesvos on Tuesday afternoon following clashes between groups of migrants in the camp while the local fire service tried to put out blazes that broke out in nearby olive groves, Ekathimerini reported.

The upheaval came a week after riots at the same camp when migrants, frustrated by poor living conditions and delays in processing asylum applications, set fire to tents.

On Tuesday, police returned to the camp and clashed with migrants, chiefly from African countries, according to sources.

It appears that the fires that broke out in the nearby olive groves might have been set as a distraction, according to local reports. Fire engines were sent to the scene to extinguish the blazes and were aided by water-dropping aircraft. 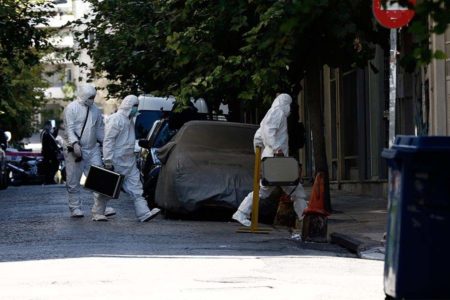 President Pavlopoulos urges unity to overcome the crisis, in message for Epiphany