An important distinction was achieved by the Greek team that participated in the 58th International Mathematical Olympiad which was held in Rio de Janeiro from 12 to 23 July 2017. The Greek team ranked 12th in the world and 1st among the countries of the European Union.

In particular, Greece had an overall successful presence at the Mathematical Olympiad. Apart from Georgiadis’ gold medal, Greek students won 4 silver and one bronze medals.

“These students and their great talent in mathematics continued the great tradition of the successes by the Greek teams in the International Mathematical Olympiads, achieving the best performance of all times”, stated the Hellenic Mathematical Society (HMS).

Pavlopoulos-Moscovici: Greece will meet its commitments

Greek Government: The basic scenario is to have an overall agreement on May 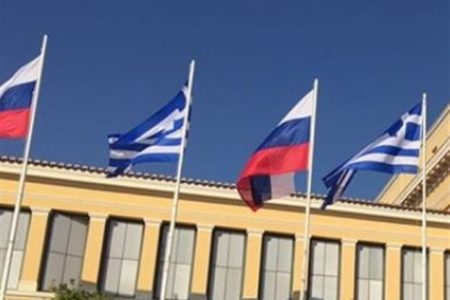