President of the Republic Prokopis Pavlopoulos at his meeting in Athens with the European Commissioner for Economic and Monetary Affairs, Pierre Moscovici, expressed his certainty that, “Whatever we have agreed to, we will keep to a tee and when the right time comes, what is meant to be done by the partners on the issue of debt, will be done”.

The President emphasised at this point the “big problem of the debt sustainability”. Therefore, the necessary actions must be made. At the same time, he expressed the Greek support to the institution of the Eurogroup.

For his part, the EU Commissioner, Pierre Moscovici, sent a clear message of support to Athens. He noted that the two sides stands “almost identical” and praised the Greek efforts, given the recent 140-measures voting. A fact that allowed him to talk about “a new phase in the relations between Greece, the EU and the international community.”

“The effort does not end here”, he remarked. “We want Greece to return to regularity and continue its upturn. You can count on us”, concluded the EU Commissioner.

Subsequently, EU Commissioner will meet with Kyriakos Mitsotakis the president of the political party “New Democracy”, while at 10:45 he will hold a press conference at the offices of the European Commission Representation in Greece.

Also on Tuesday, European Commissioner for Economic and Monetary Affairs, Pierre Moscovici, is to have a meeting with Prime Minister Alexis Tsipras. 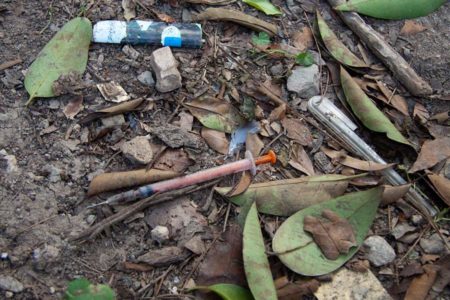 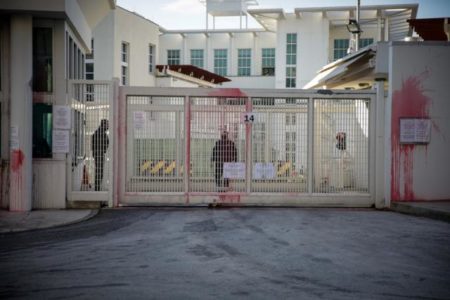