A man died on Friday after the roof of a building in Patras’ old harbor which used to house its port authority collapsed. Rescue crews who arrived at the scene said they were looking for people trapped in the rubble.

Yiannis Makkas, an eye-witness whose office is across the old harbor, told the Athens-Macedonian News Agency he saw people running out of the collapsed building.

“While I was in my office, I heard first a noise and then felt a small vibration, like an earthquake. I opened the window and saw everything had collapsed. I saw people coming out of the building that used to house the coast guard’s old detention area, holding suitcases in their hands,” he said. 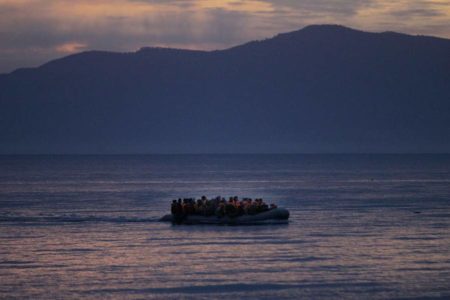