Home / Greece / Holidaymakers jostle in ports ahead of August holiday

Athens’ main ports were packed on Friday as hundreds of holidaymaker made their late escape to the islands, ahead of the Greek Orthodox holiday of the “Dormition of the Mother of God” (‘Kimisis tis Theotokou’), on August 15.

Twenty-five ships are scheduled to leave from Piraeus, 18 from Rafina and seven from Lavrio to the islands of Argo-Saronic Gulf, the Cyclades, the Dodecanese and Crete.

Port authorities were urging passengers to arrive at their gate at least an hour in advance, particularly if they were travelling with their car. Ferry companies said few tickets are left for last-minute travellers. 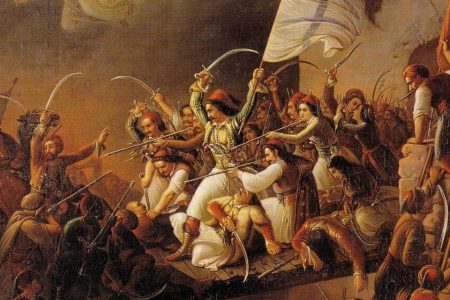