Home / Greece / Thessaloniki in the spotlight: 100 years after a fire destroyed the city of refugees

This article titled “Thessaloniki in the spotlight: 100 years after a fire destroyed the city of refugees” was written by Phil Hoad, for theguardian.com on Monday 14th August 2017 12.08 UTC

It was a spark from a homemade stove falling on a pile of straw at a refugees’ hovel that’s said to have instigated a new phase in the history of Thessaloniki, Greece’s second city. A century ago, on 18 August 1917, the fire grew into an inferno that destroyed 9,500 houses, left 1 sq km of the city in cinders and 70,000 homeless.

As the centre of operations for allied forces in the Balkans during the first world war, Thessaloniki had no fire service and its water supply was requisitioned by foreign soldiers – which, along with the Vadaris wind, is why the Great Fire attained historic proportions.

Refugees and foreign powers commandeering resources are still resonant realities for the rebuilt port city of 325,000 as it harks back to the conflagration this week.

‘Jerusalem of the Balkans’

The Great Fire was the beginning of the end for the “Jerusalem of the Balkans”, the melting pot that had evolved during Ottoman occupation. Many of the 52,000 Jews who were left destitute departed afterwards; but it was the reconstruction plan overseen by the French architect Ernest Hébrard that deepened Thessaloniki’s homogenisation.

“It was the first and last rational and holistic development of the city,” says Lina Liakou, architect and chief resilience officer for the municipality. Hébrard fostered a European-style centre with boulevards and open squares to tidy the minaret-filled skyline and de-Ottomanise the city. But his plan went out of the window in subsequent decades, leading to ad hoc development in the suburbs and modern Thessaloniki’s high-density, high-rise character. 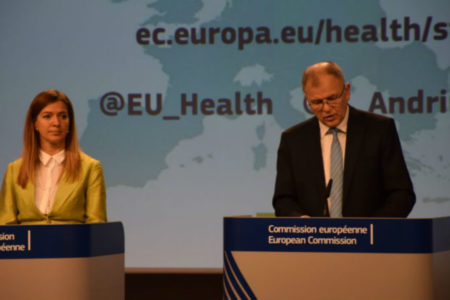 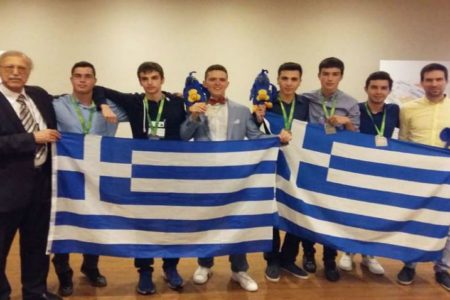